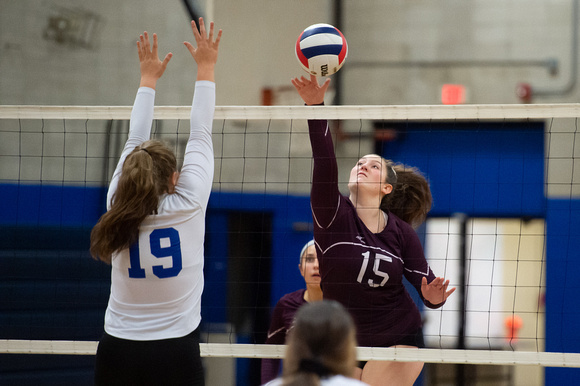 Monday morning, while on a flight home from Indiana, I got a text from my editor from the Union Leader asking if I was available that night, and other nights this week, to cover some sports and other assignments.  I almost balked as I was up shortly after 3AM and was tired after a busy but awesome Spartan Race event, but when I heard my first shoot was at my former school, Merrimack High, I was all over it. 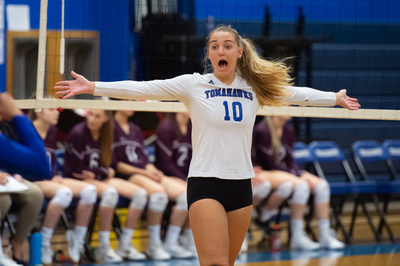 JOSH GIBNEY/UNION LEADERMerrimack's Haley Smethurst reacts to a point during Monday night's Division I match against Timberlane in Merrimack. 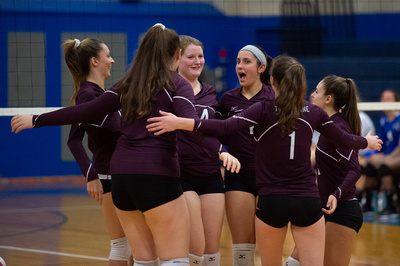 Volleyball has always been, and probably will always be, the most challenging sports for me to get great images.  Shooting Volleyball for a single school/team is less intimidating as you can focus on that one team, but trying to visually tell the story for the newspaper and capture both teams in images presents it's own challenge.  I think I did a solid job considering, and it was also great to be back in my old school where I've been in maybe five times since graduating almost 25 years ago! 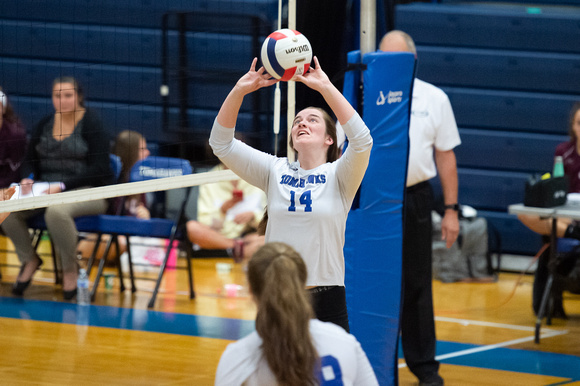