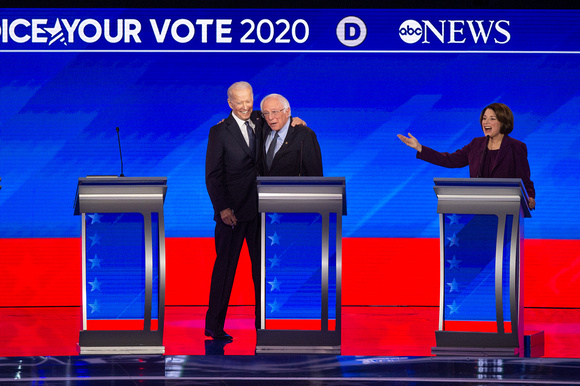 January and February prior to the primaries, is an awesome time to be a photojournalist in New Hampshire.  Unfortunately, this cycle, I was working a second job that didn't allow the time I would have loved to have to cover a lot of the candidates visiting our state.  On the Friday night before the New Hampshire First in the Nation Primary, St. Anselm College hosted 7 Democratic candidates in a debate presented by ABC News, Apple News and WMUR.  I was hired by WMUR to shoot the debate, more for coverage of the station's involvement and branding at the nationally televised event.  I covered pre-debate live shots from the news team both in the Spin Room, across campus, and in the arena itself. 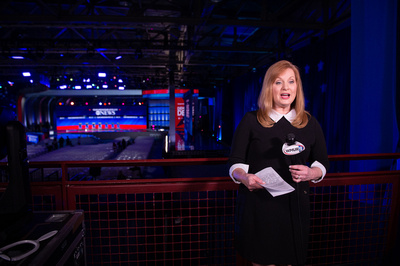 Sullivan Arena at St. Anselm College was transformed from an ordinary small college hockey arena to a beautiful debate stage! 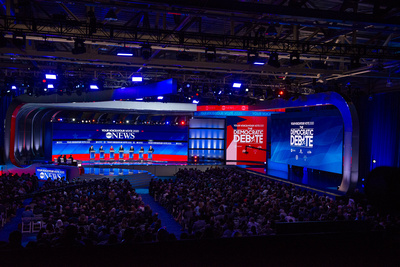 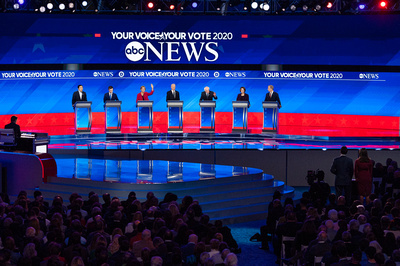 The debate itself was fun to shoot, but our access was limited to a platform clear across the arena (think hockey arena, 200 feet away, at least) and even with a 400mm lens, cropping was necessary to frame the candidates and their interactions. 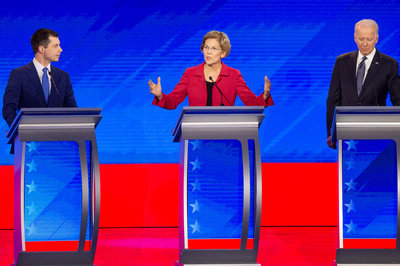 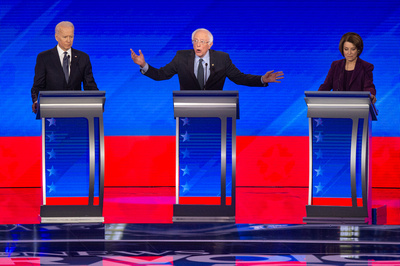 The post debate 'spin room' was the more important part of my assignment where the candidates (5 of the 7, Bernie Sanders and Joe Biden did not join them at the news desk) sat down with the WMUR anchors and spoke for a few minutes about their debate.  Amy Klobuchar, Elizabeth Warren, Andrew Yang, Pete Buttigieg an Tom Steyer joined WMUR News anchors Tom Griffith and Jennifer Vaughn. The access was really cool, basically behind the TV cameras, while the other media was limited to the 'mosh pit' area of the spin room that you can see in the background. 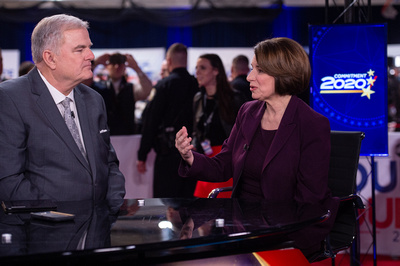 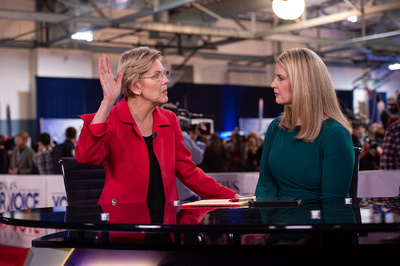 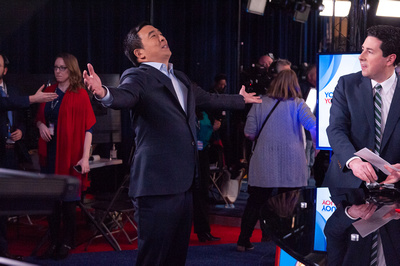 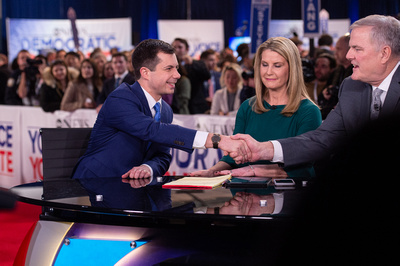 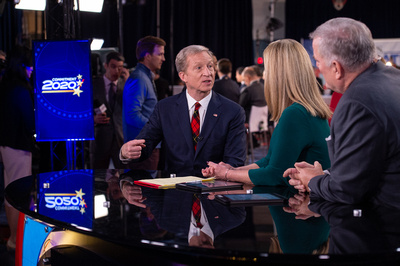 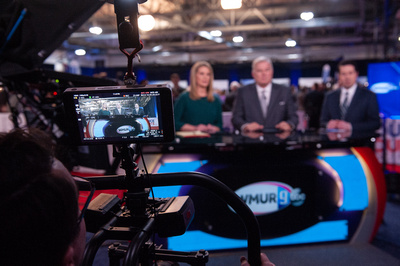 please enjoy a slideshow of some of my favorite images! 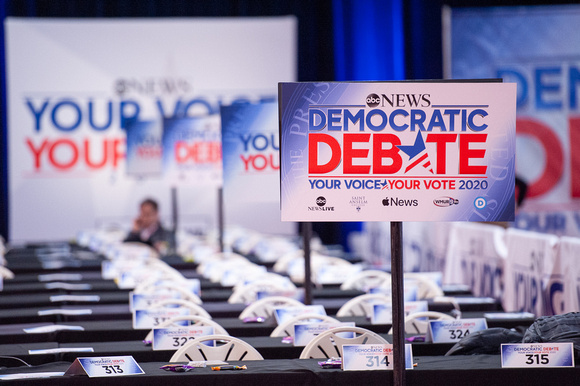