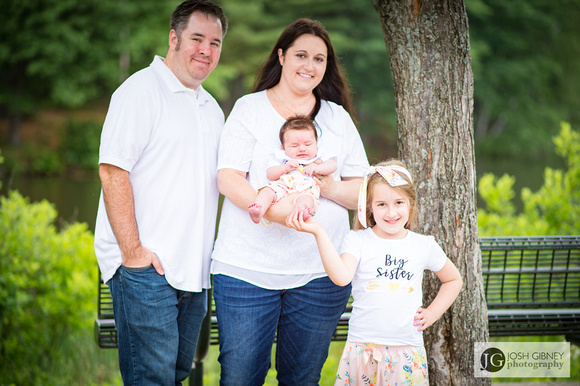 In December, I first met this awesome family at a wedding in Jackson, NH.  The bride, a long time friend of mine, bought a gift card for them as they were expecting their second child in the middle of this year.  Knowing that the weather was looking ominous, I met the Taylors at Livingston Park late morning on a Tuesday.  Dark rain clouds were approaching and we agreed to shoot for at least as long as we could before the rain became too heavy and we scheduled a 'to be continued' shoot later on in the summer!  We managed to capture some adorable images with more to come in August! 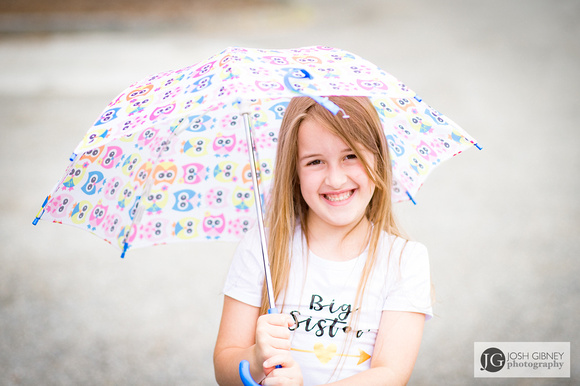